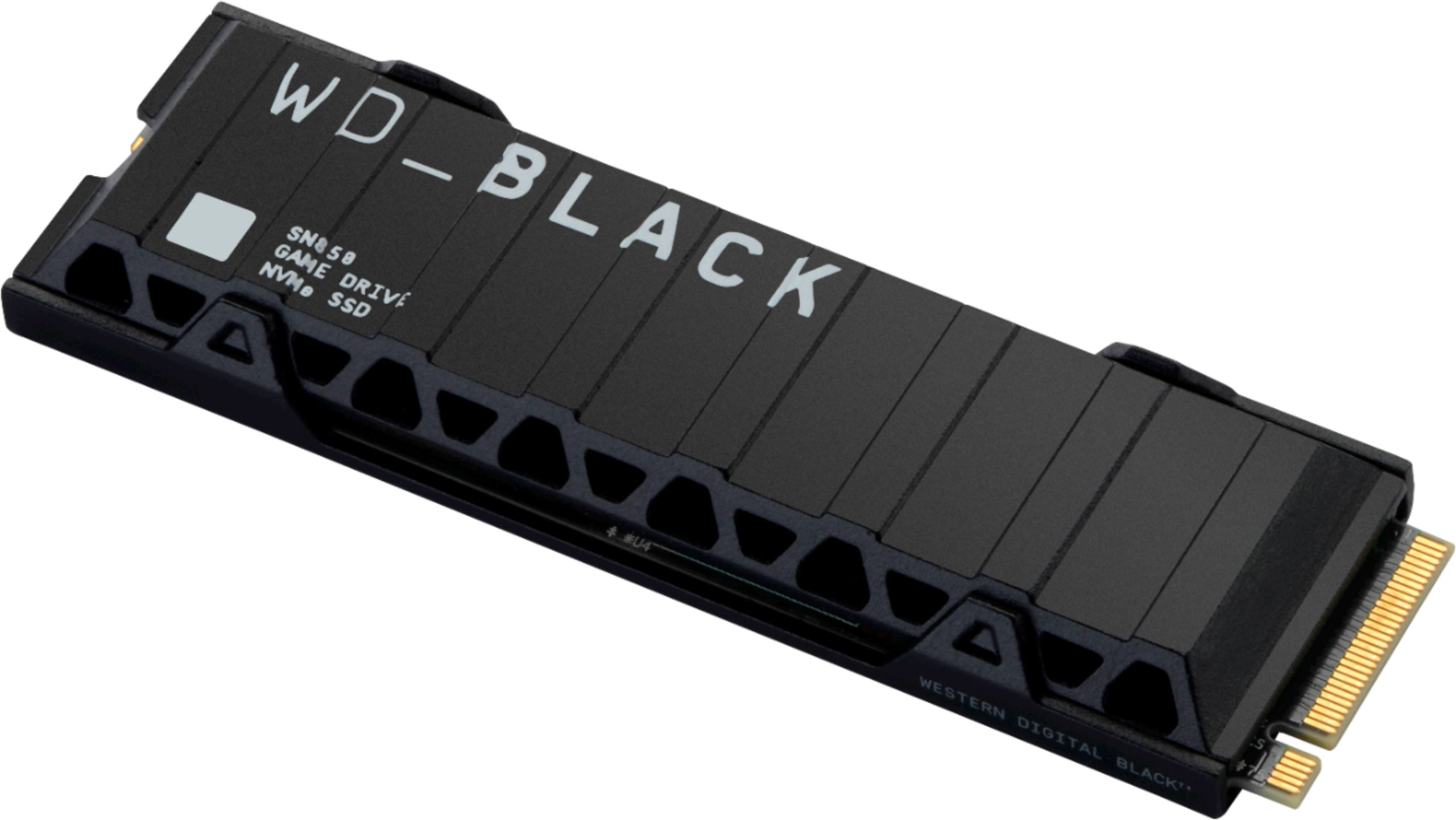 A little about the product:

The future of gaming has arrived with the WD_BLACK™ SN850 NVMe™ SSD with Heatsink. Long load times are obsolete with PCIe 4 x4 technology, reaching up to 7000MB/s read speed and up to 5300MB/s write speed. Spend more time playing and less time deleting, storing your latest and favorite games with 1TB capacity (not intended for NAS or server environments).

PCI Express 4.0 x4 interface
Prepare for the next evolution of speed with the WD_BLACK SN850 NVMe SSD, giving you supreme PCIe Gen4 technology for your PC so you don’t lag out on the next generation of games.

Reach irrational performance
The NVMe technology delivers up to 7000MB/s read and up to 5300MB/s write speeds to get you in quicker, with up to 1,000,000 IOPS for a smooth, responsive, and powerful gaming experience.

Compatible with Windows 10 and Windows 8.1 operating systems
For use with your existing computers.

Light up your station with RGB
Enhance your gaming station with fully customizable RGB lighting controlled through the WD_BLACK Dashboard (Windows only) and designed to match your style.

WD_BLACK™ Dashboard software
Take total control with the downloadable software, allowing you to monitor the health of your drive, and optimize performance using gaming mode.

Your console just got bigger
Now works with PlayStation 5 console.** Installed in your M.2 slot, play and store PS4™ and PS5™ games directly from the WD_BLACK SN850 NVMe™ SSD with Heatsink and have the speed that you need to experience the next gen in its full glory.

This is a temporary version of iHeartSavingMoney while server issues are being addressed. Thanks for your patience!